My name is Andreas Kühn, I was born in 1966 in the beautiful Lutherstadt Wittenberg (Germany), where I also live and work. For many years I did the latter as a freelance media designer for digital and print media. In 2013, I began to work in parallel with photography, traditional printing techniques such as cyanotype and other forms of artistic expression. In 2015 I discovered the art form of collage for myself and began to work intensively with it. The grotesque and at the same time harmonious combination of the most varied of materials such as newspaper clippings, colored or old paper, photographs, graphics or similar things that do not seem to go together is for me a creative creative process that is unparalleled. After a difficult operation in early 2017, I decided to devote myself entirely to this art, which I have been doing ever since. 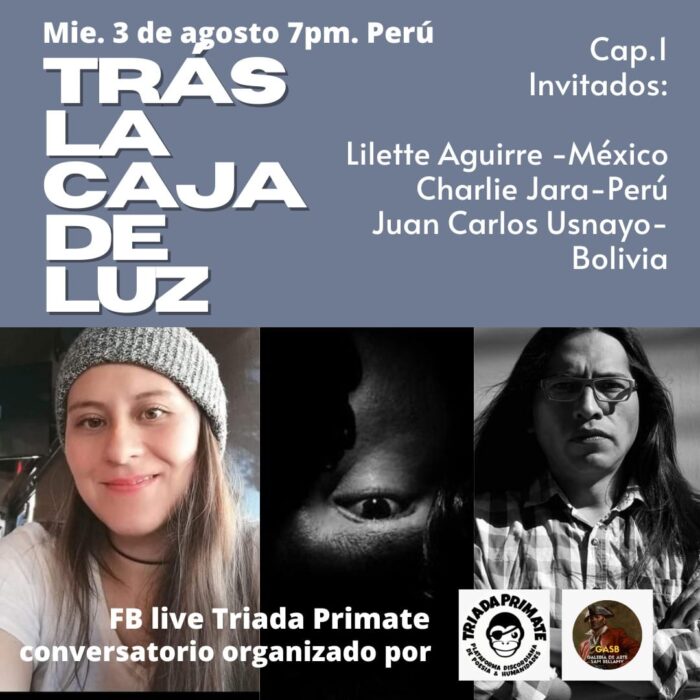 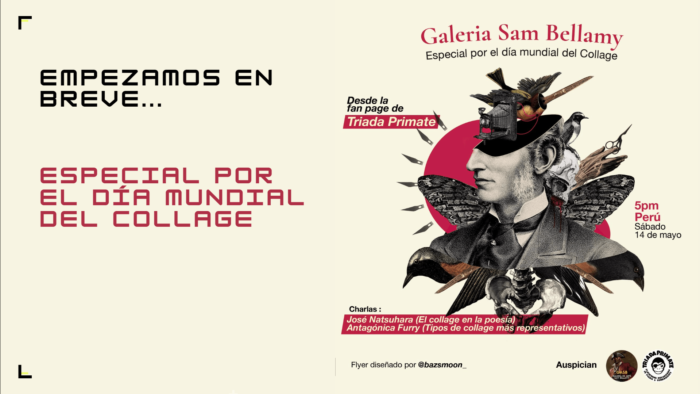 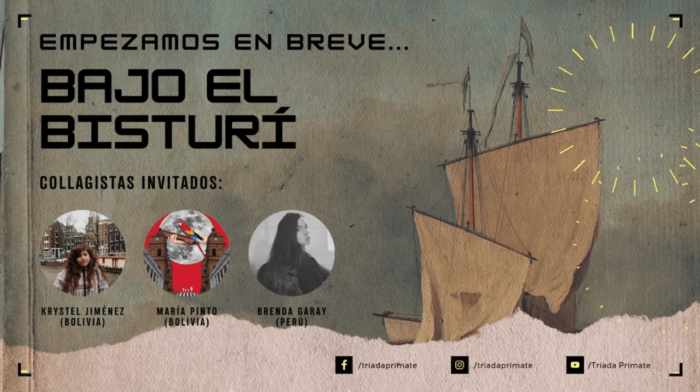 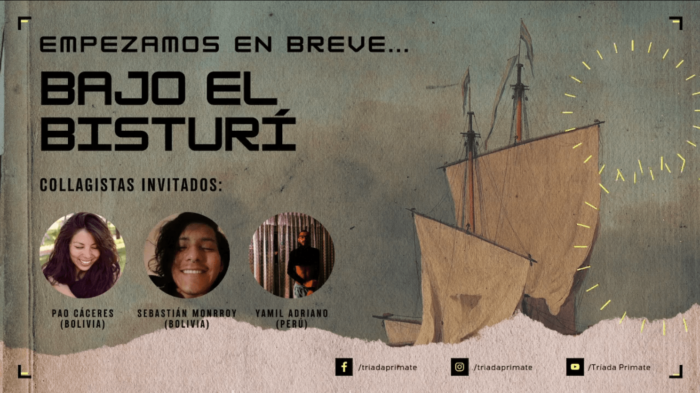